The name of the ensemble is derived from one of the very first tango quintets that featured a guitar: Horacio Salgan’s Quinteto Real. Salgan’s version of the “Ensueños” tango became one of the most popular pieces for quintets. The name is also an invitation for dancers to let themselves be carried away by the band’s subtle traditional tango arrangements. The members of Quinteto Ensueños play in various Argentinian, French and Belgian ensembles, often concertante, creating a flawless union of music and dance. Their repertoire consists entirely of traditional, danceable tangos. The arrangements are adaptations of the original versions by orchestras from the golden age of tango such as those led by Pugliese, Troilo, D’Arienzo and Di Sarli. 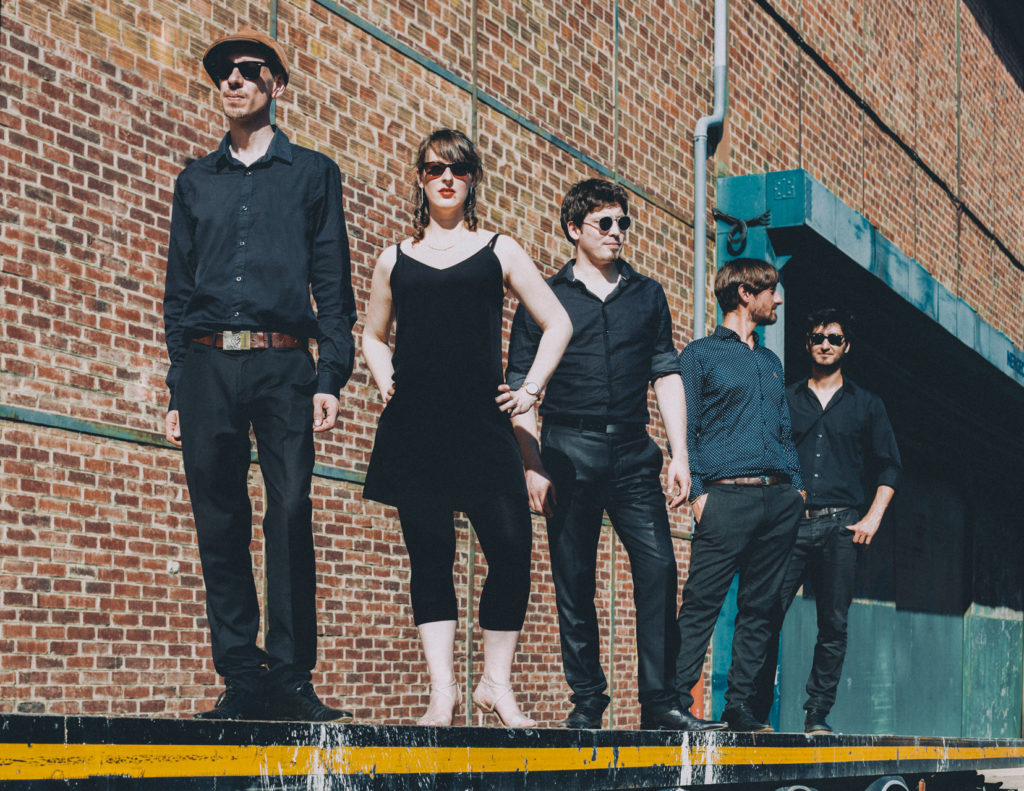