The quintet from Buenos Aires liked to call their music “Tango-Punk”. Now the musicians have become a little calmer, but this doesn’t stop them from playing the tango – including their own compositions – in a “cool” and rousing way. This is made possible not least by the electric guitar, which can be found among the instruments, but which is becoming increasingly common among modern tango ensembles. El Cachivache is travelling around the world, the last concerts of 2018 took place in the United States and Taiwan. They are also very innovative in the production of videos and films. 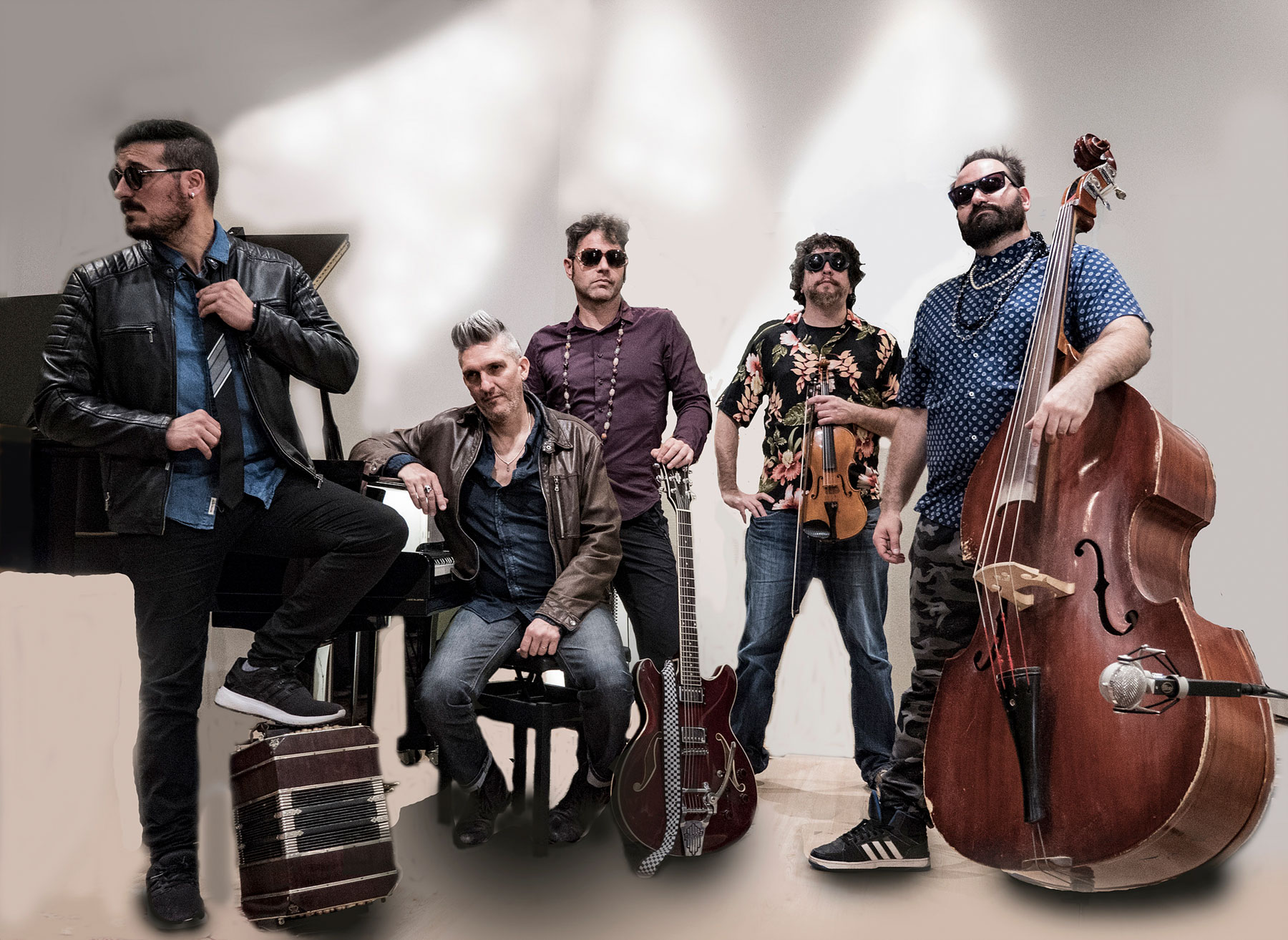