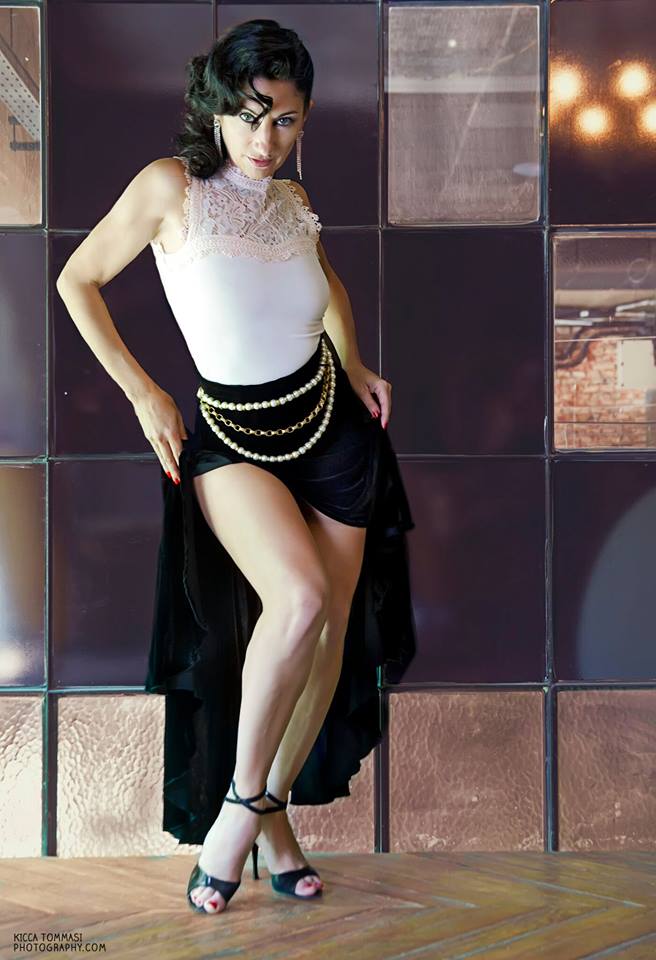 Moira Castellano is a professional tango dancer, choreographer and experienced teacher. Moira is currently one of the references in the Argentine tango pedagogy. She is renown for the quality of movement in her dance, in which she projects elegance, personality, tradition, and innovation. In her teaching Moira focuses on basic concepts, such as liberating your body and conditioning for dancing, connecting with yourself and your partner, internal movement vs external movement, sensibility and quality of movement.

She has an extensive dance background going back to her childhood, when she studied ballet and modern dance. She discovered tango in 1996 in Rosario, Argentina, with maestro Orlando Paiva. Shortly after she moved to Buenos Aires where she studied with various famous maestros, such as Vanina Bilous and Roberto Herrera, Natalia Games and Gabriel Angio, Fabian Salas, Gustavo Naveira, among others.
After partnering with Pablo Inza for a couple of years, in 2008 Moira began her partnership with Gaston Torelli, with whom she has travelled all over the world, teaching tango dancers, as well as performing at milongas and on stage in Europe, Canada, Asia and the US. Since last year she is mainly working with Javier Rodriguez. She joined – with Octavio Fernandez – our festival in 2012. We will welcome Moira again, this time in combination with Corina Herrera and Fernando Galera. 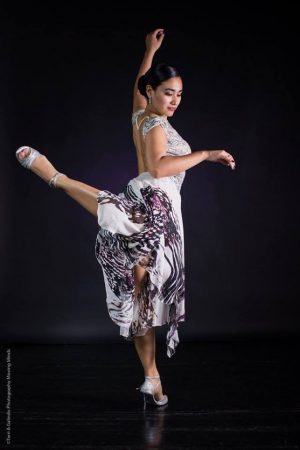 Born in Buenos Aires in 1987, Corina began to dance as a child. As a young girl she went to the milongas porteñas, meeting and watching the famous milongueros like Pupi Castello, Tete Rusconi, Omar Vega and others, who invited and introduced her in the marvellous world of tango. Julio Balmaceda & Corina de la Rosa; Fernando Galera & Vilma Vega; Mariano Chicho Frumboli became her teachers. Corina is travelling as a dancer and teacher in Argentina, Columbia, Chile and Europe. Her former partners have been Rodrigo Palacios and Fernando Naveira. Since some years she is working with Octavio Fernandez and Pablo Rodriguez. It’s a big pleasure watching Corina dancing with another woman like Melina Brufman or Moira Castellano, switching the roles of leading and following again and again. We are glad welcoming and introducing Corina for the first time and are so looking forward to the lessons and the show with Moira and Fernando. 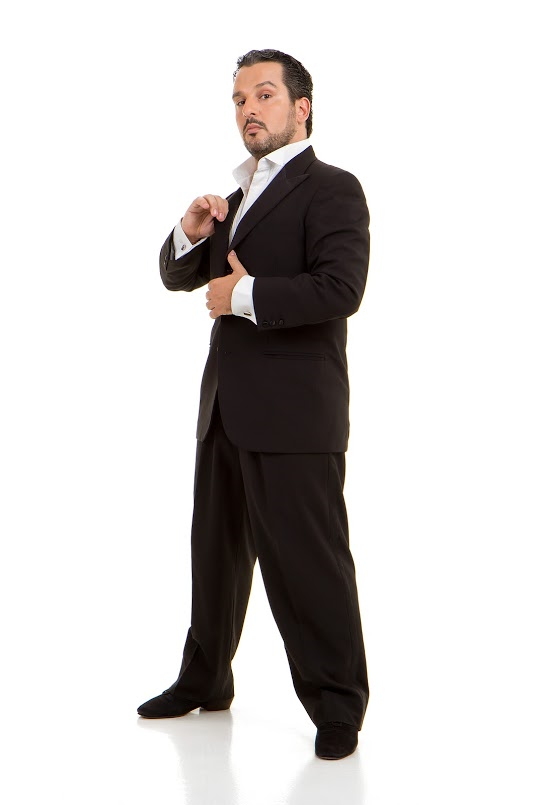 It’s not necessary to introduce Fernando Galera at this place. Everybody who has joined our festival last year, knows how deep and profound his lessons are and what a dynamic, elegant and grounded dancer – last year with Silvina Valz – he is. Fernando is one of the most famous and respected dancers and teachers in the world of Tango Argentino. In this year he will join us alone. We use the opportunity to combine him with Moira and Corina. They will work together in various combinations, at the lessons and the show.